I am not good at anything food related. I love food and am a willing assistant in the kitchen, but if I’m in charge of the salad, I’ll burn it.

Enter my partner. She isn’t a professional cook, but her food equals and exceeds that of the nicest restaraunts I have ever been to.

We’re both eager to spend less money and are always reviewing our purchases. One regular slice of our expenditure cake that we are actually very happy with is our food. We regularly buy individual food components and build a meal from them, rather than buying something pre-made and ready to cook. There are exceptions to this, though. For example, we don’t buy the ingredients to make bread (…yet) we just buy damn bread. It’s cheaper to buy it than make it in our case anyway. There are other instances of this, where it’s easier and/or cheaper to buy pre-made than make from scratch. Often, these pre-made things become one ingredient in a bigger meal, the rest being home made (and even home grown in some cases!) and quite often the leftovers of the meal or ingredients form part of the meal for the next day. For example, slow-cook a whole chicken, use the breasts/legs in a meal then use the rest of the meat on a delicious pizza, with the carcass being used to make a delicious soup!

We’ve found ourselves with quite the collection of go-to meals. Meals that we can recreate easily and cheaply that taste great and are healthy. Well, healthier than the store-bought versions anyway. And yes, occasionally we’ll have chicken a few days in a row, but when it tastes as good as it does, you really don’t care.

We should probably share these recipies… Rather than having 100% home made food, which quite frankly is more effort than we’re willing to put in right now, perhaps we should publish our homemade-ish food recipies with the focus on taste, money, health and simplicity. I’ve found it can be difficult to get all four of those into the same meal, and sometimes we don’t (just check out that pizza above) but we try.

As we grow more food in the future, hopefully we’ll be able to experiement more and come up with some even tastier, healthier, cheaper and simpler meals. If we do, we’ll post them here. 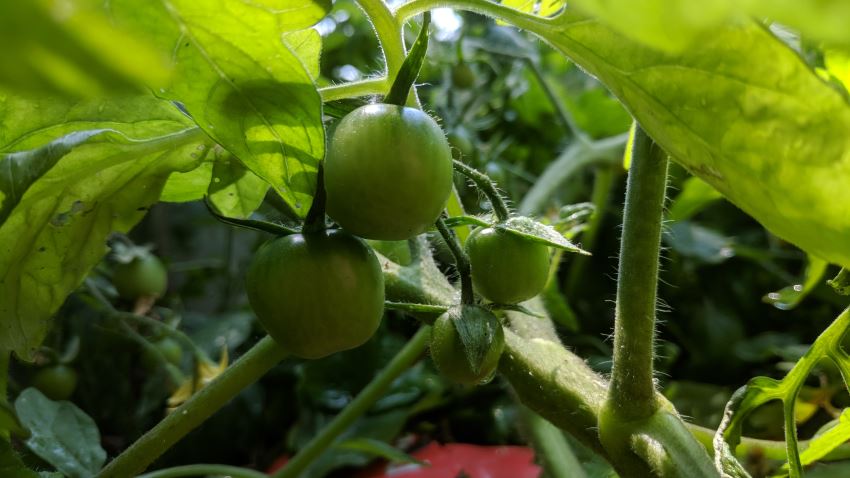 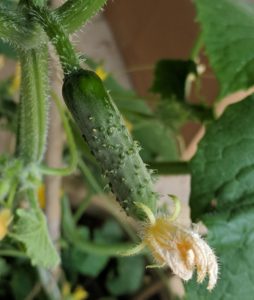 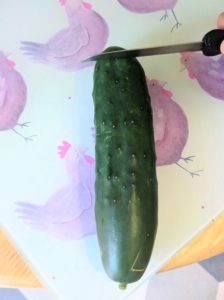