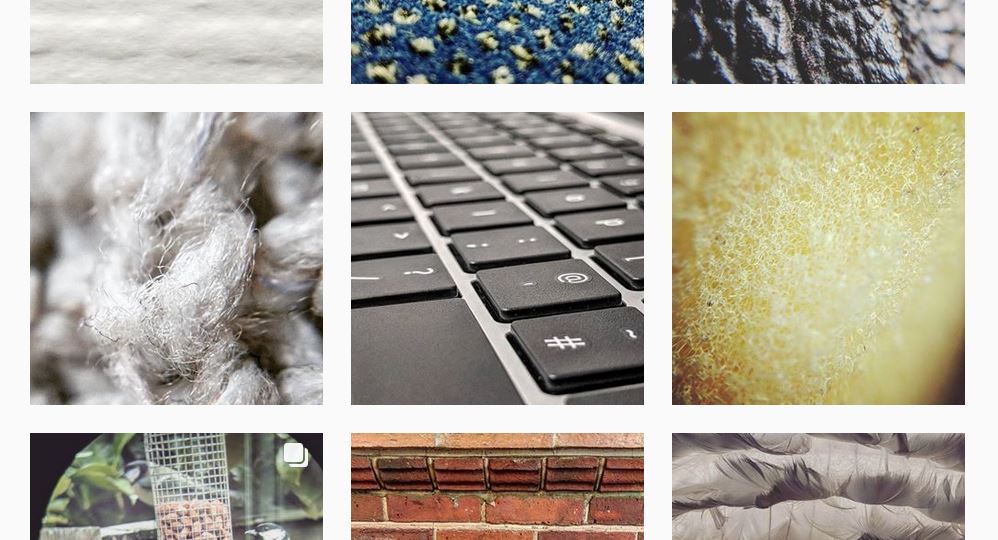 Social networks and me

This one is a bit of a brain dump and it may not read well (proof reading is not my forte.)

I’ve always avoided social networks. I dislike their ability to make people feel bad about themselves, and I honestly think I would suffer from that quite easily.

Granted, this isn’t really the social networks fault. Having a place an individual can access 24/7 that enables them to post whatever they see fit is a great idea, but humans are… well, human.

We’re vain creatures. Generally, we like to like ourselves, and we love for other people to like us, too, and on top of that, we want to like others. Apologies if that’s an awkward sentence to parse.

Introduce humanity and social networking together, and you will eventually get people showcasing the best parts of themselves.

You also get people showcasing the worst of themselves, too, but these accounts normally fade away as people don’t really care about other people’s personal problems, unless they have something else going for them, such as being a celebrity of otherwise talented.

So, bring a normal person onto a social network with lots of other people on it, and you may find they try to enhance their existence to be a little bit better than average. This, in turn, raises the average, and the next person has to raise themselves up just a little more.

The higher this bar gets, the more difficult it is to be noticed, and the easier it is to start to feel bad about yourself. You don’t see the posts about people going about their daily lives (and if you do, you don’t care, because they’re boring.)

You only care about the interesting bits. This is normal!

What this does, though, is poison the pool, and I don’t think there’s anything you can really do about it. I’m not sure this problem can be fixed, because the social networks are made by humans, for humans. The problem isn’t the social network, the problem is humanity. But… we’re just humans, so it’s not really a problem, more a negative consequence of our underlying code, if you will.

There are exceptions to this, I believe. If the social network has a particular goal, people on it tend to sway towards fulfilling that goal. Sometimes, this goal doesn’t highlight the above issue.

No, it’s not perfect, but by restricting people to just posting photographs or images with little context (which you can avoid easily, as most of the text that may accompany an image is hidden by default) you, as a consumer of that content, don’t have to care about the how’s or the why’s or the when’s. Just the what. And the what is what it’s all about, really. You still get the same effect, but I feel it’s lessened somewhat on Instagram. You’re not (always) looking at what a person is doing, instead you’re looking at a finished piece. A photograph. And, often, these images are of things not including people. The people are behind the camera, not in front of it. Though of course there are plenty of people on there showing off them on holiday or in a fancy hotel room, too.

Recently, you’ve been able to follow a tag instead of a person. This is great, as you’re now focusing on the thing way more, instead of the person who is taking the thing!

As for me, I enjoy taking photographs. This is a recent discovery for me. I have always liked the idea of it, but whenever I’ve tried, nothing has come out well. I also like textures, images of a repeating pattern found in the world (such as a brick wall or the surface of a table.) I was pleased to find a community on Instagram who are also into textures!

If you’re into textures, macro photography, some sweet DoF or the occasional shot of a cat, check it out. I usually post random stuff there but I’ll probably start posting things more relevant to this site, too.