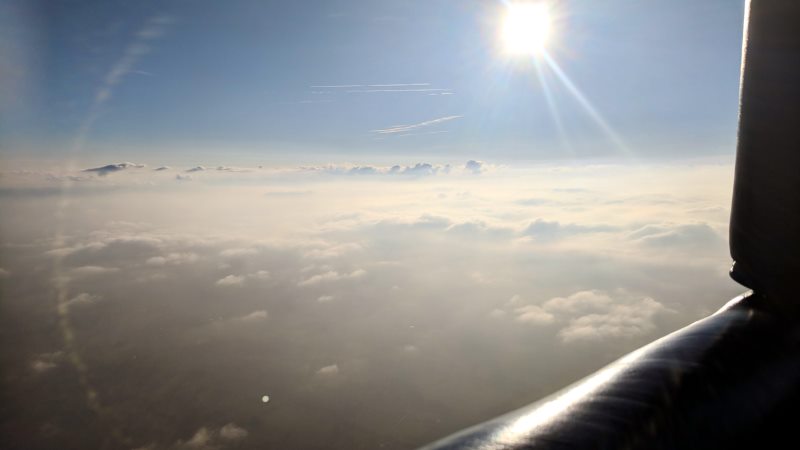 My partner got me a trip on a hot air balloon for my birthday and it was one of the most incredible things I’ve ever experienced.

We had to help set it up, which essentially meant getting it off a trailer, unfolding it and pumping a huge amount of cold air into it to inflate it. Once it was upright (with the help of a little bit of heat) we all clambered inside and took off.

The views! The silence! So peaceful… 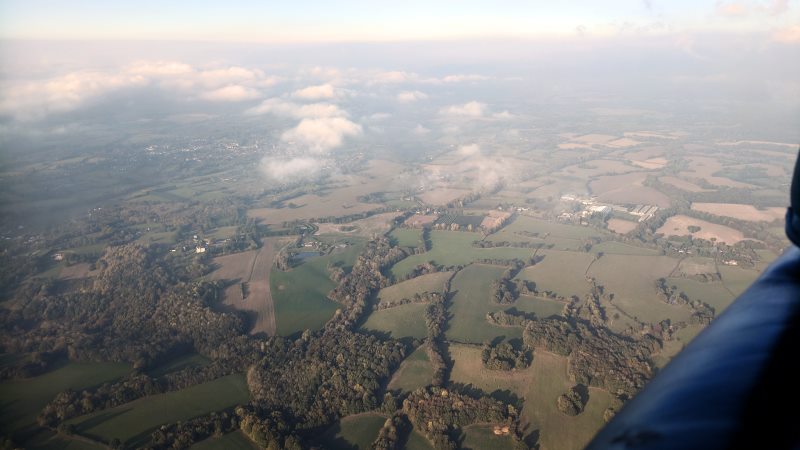 The first thing I noticed as we got higher up was that we couldn’t really hear anything. It makes sense, there’s not really anything else up there. All the birds are pretty low to the ground, all the people are too. As we moved closer to populated areas we could hear the rumble of cars, but one of the most surprising sounds that found their way to us was dogs.

Dogs bark a whole lot. And the sound carries far! 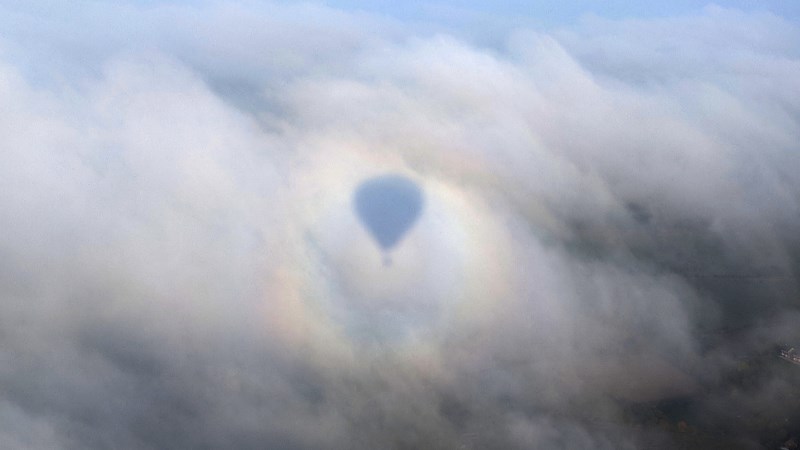 Descending into fog made landing a bit tricky, but we touched down safely in the end. It was a little scary, bouncing and grinding across a field hoping that we wouldn’t tip over or crash into the trees, but it all worked out in the end. After packing up, we went back to the company headquarters, had some wine and then went home!